Bill Peduto was in Spain one day, and in Pittsburgh the next.

He wasn’t going to miss a woman he calls his mentor being honored in front of nearly 600 people at the New Pittsburgh Courier’s 2019 “Women of Excellence” luncheon.

Valerie McDonald Roberts, who became the first African American woman elected to Pittsburgh City Council in its history, among other “firsts,” was recognized as the Legacy Honoree at the Dec. 12 event at the Wyndham Grand Hotel, Downtown. Fifty additional Black women were honored as “Women of Excellence,” with their professional and personal contributions to the region lauded. 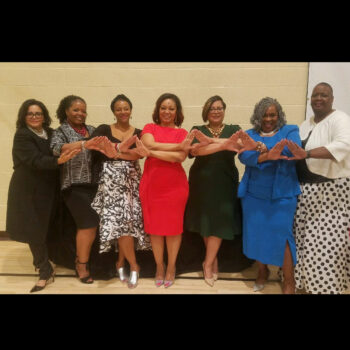 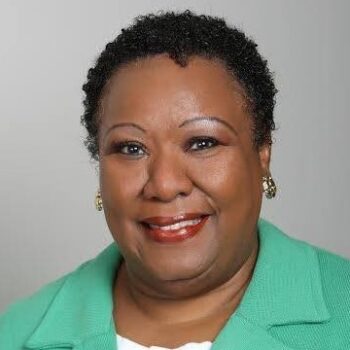